Snapshots from the annual meeting IDJPC
Share:FacebookTwitterEmailWhatsApp
From the Curia

Snapshots from the annual meeting IDJPC

In October Duncan MacLaren, Lay member of the International Dominican Justice and Peace Commission (IDJPC) attended the annual meeting of this commission. Of course was this a virtual meeting because of the pandemic.

In a few snapshots Duncan reports the highlights of this meeting and tells about the good conversation between the new General Promoter for the Laity (Fr Juan Ubaldo López Salamanca) and the lay people.

1. Both promoters for J&P for the friars/laity and the sisters will be ending their terms. There is a new Promoter – Fr Aniedi from Nigeria who will take over from Fr Mike Deeb in the next few months There is no replacement yet for Sr Cecille.

2. The representatives of friars, sisters, lay people, nuns and youth were asked about the impact of Covid. Everyone had been involved in activities to help and bring succour to people, including the laity in many countries such as the Philippines, and many countries in Latin America.

3. There was a talk from the Master, Fr Gerard Timoner. On 1st January 2021, he will issue a letter about the death of St Dominic (6th August 1221) and that will begin a series of events on Dominic’s life and influence.

4. There is a new UN representative in the UN in New York – Sr Dusty Farnan. She talked about the UN’s 75th anniversary next year. She is particularly involved in homelessness and the Sustainable Development Goals (SDGs). In Geneva, Fr Aniedi will take over from Fr Mike. The main focus is human rights.

5. The SDGs will become a focus and maybe even a campaign for the Order. Duncan MacLaren, one of two lay representatives on the Commission, will work with Sr Dusty over the next year to feed information to the Order about the SDGs and actions that can be taken. The first thing we have to do, given that the SDGs have been wiped off the media by Covid, is bring awareness back that the two most pressing moral issues in our world are climate change and dehumanising poverty. The SDGs are a project for all humanity.

6. Sr Marie Monnet talked about Domuni University. This is a higher education institution founded by the Dominican Order, which offers degree and vocational programmes in theology, philosophy, and social sciences. All programmes and courses are delivered entirely online. See website https://www.domuni.eu/en/.

7. There was a good conversation between the new General Promoter for the Laity (Fr Juan Ubaldo López Salamanca of the Province of San Luis Bertrán, Colombia) and the lay people. I brought up three issues: database for Dominican laity which would also include groups other than the Fraternities; what was his vision for this role?; the lay people are the largest branch of the Order but the least resourced. What could be done about this – especially resources for regional lay promoters to train groups. His answers were: a database was in construction and included other groups; his vision was to encourage a generational renovation and to train people in that. Also – to take advantage of the multidisciplinary backgrounds of the laity more fully into the Order; to accompany the regional promoters; to encourage volunteer schemes.

Read also: the article ‘International Meeting for Justice and Peace 2020’ on the official website of the Order. 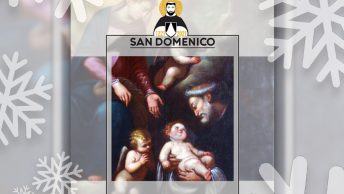 Christmas Message from the Master of the Order, 2020 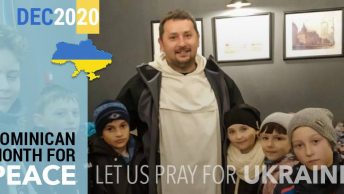 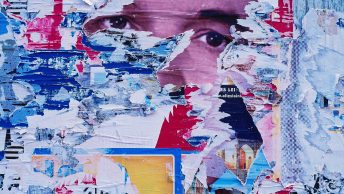 Results of the Dominican Months for Peace 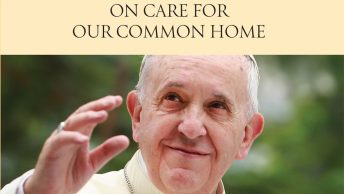 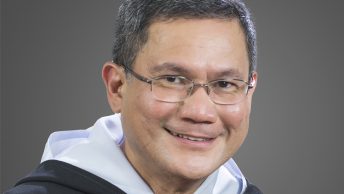 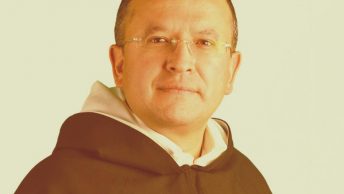