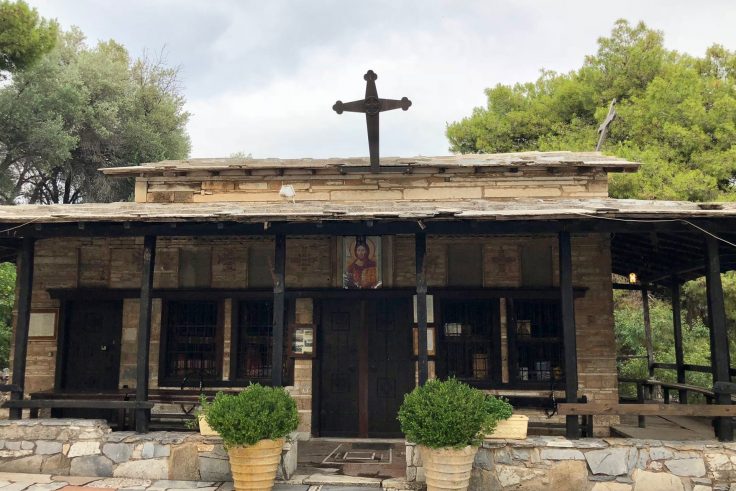 To build a temple

Reflection for the third Sunday of Lent 2021

On the third Sunday of Lent, we meet the angry Jesus. His anger is caused by the desecration of the dignity of the temple in Jerusalem, its humiliation to the place of empty rites. He drove out the money changers, dealers of pigeon, sheep and oxen… Jesus announces: “Take these things hence; make not my Father’s house a house of merchandise”. The Master wants to tell people that buying and sacrificing an oxen, sheep or a dove, it is unlikely that they will buy peace of mind, health, fulfilment of desires, or a clear conscience… Because that’s not what God wants. What the Creator desires from us is to sacrifice our hearts to him. A true, God-pleasing sacrifice is a grieving, humble heart (Ps 50 (51), 17) that God will never reject. 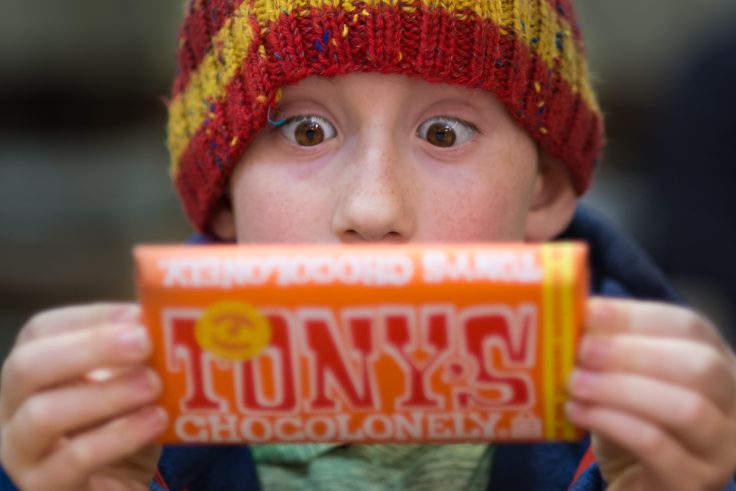 Reflection for the second Sunday of Lent 2021

There are those moments, when I feel frozen. Not able to move. My mouth half open and my eyes big as the moon. Moments when time seems to stop, but that go away way too fast. Some may think I write about bad things happening, that it is fear or shock. But, no. These stunning moments, overwhelming my whole self are wonderful, beautiful, stunning. They appear from time to time and let me realize the deeper beauty of this life, our creation and the love of God. Personally in so many moments: during a youth gathering for my teens, where I felt a deep sensation of community and the presence of the Lord; during holidays, when I discovered the inherent beauty of foreign cultures and people; and also in some small everyday moments, when gratitude and thankfulness overcome me. 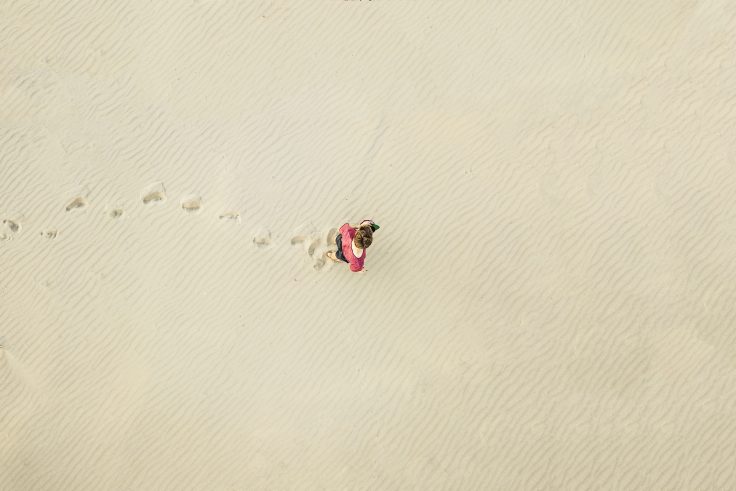 Reflection for the first Sunday of Lent 2021

It can stop now, I can see where I can go, freedom, I can do whatever I want, no more being on my best behaviour, no more forgiving those who cross me, no more mister nice guy, I’ll get even with him, by its very nature temptation is attractive. Temptation doesn’t have to be just about the short cut to that shiny new car, it is often less obvious and more cunning than that. Taking the short cut with people can be tempting too, walking to the other side of the street to avoid someone, not answering that phone call, making excuses, “it is harder to love than to hate” they say, sometimes for sure it is hard to love. The saying “I can resist everything except temptation” such a phrase, it rolls off the tongue with ease and can be seen as an endearing, macho, bad boy statement. But when you look further into it what is it really saying, is it giving us a consent to do something we shouldn’t, making it seem alright in our head. 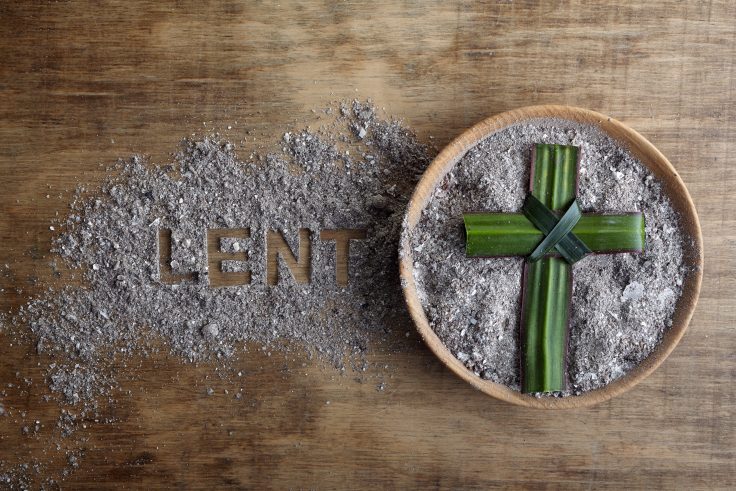 O God, our Creator, Redeemer Paraclete, in prayer we lift our praise, our blessing, our preaching.

And this opens our Jubilee prayer, as a Dominican this first and opening line lifts our heart, our gaze, our life, our soul and our very being to God the very source, purpose, and destination of our existence. As we begin this season of preparedness let us unite at the table of Saint Dominic and recommit ourselves to the service of our Saviour under the cappa of Saint Dominic, to praise, to bless and to preach.

We hope that this message finds you well, we know many of us have and are suffering. Our sincerest and heartfelt love goes to all who have been ill or who have lost loved ones in these horrible times. We pray this lent maybe be used as a plea to our Lord to send His Spirit and give us deliverance from Covid 19. For too long now this pestilence has clouded us, has indeed locked many of us from the joy of receiving the very gift of Himself that our Saviour, in His benevolence has bestowed upon us. We like many of you look forward to perhaps later in the year being able to move a bit more freely but more importantly returning to the sacraments. 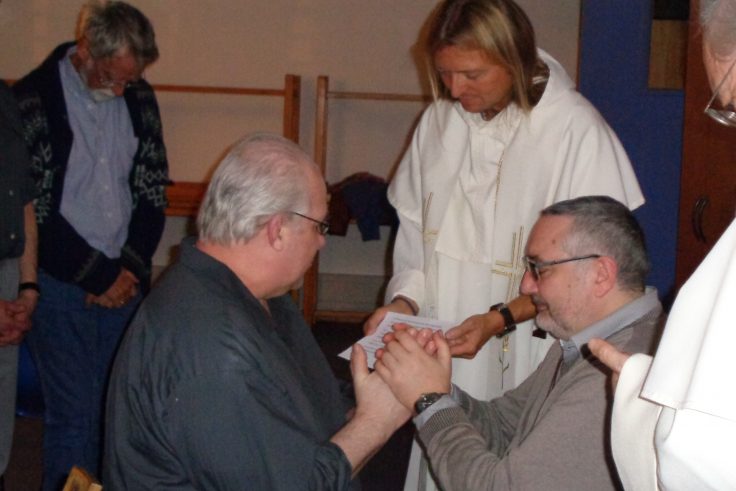